Who is Lewis Capaldi?

Lewis Capaldi is a Scottish singer as well as a songwriter who was born on October 7, 1996, in Glasgow, Scotland.  He released his debut extended play recording Bloom EP on 20 October 2017. Lewis has toured with the likes of Sam Smith and Niall Horan. He has worked with Virgin Records and Capitol Records. Capaldi was nominated for the Brit Critics’ Choice Award for 2019, alongside Mahalia and winner Sam Fender. He has performed a cover of Lady Gaga’s “Shallow” from A Star Is Born live on BBC Radio 1’s Live Lounge. 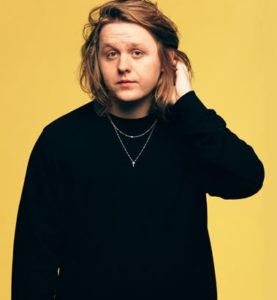