Who is Preacher Lawson?

Preacher Lawson is an American Comedian. He has got fame for being a finalist on the 12th season of America’s Got Talent. He has won the 2015 Funniest Comedian In Florida, the 2016 Seattle International Comedy Competition. Lawson also runs a YouTube channel, where he posts travel vlogs, cooking guides, and music videos, all with a comedic twist. 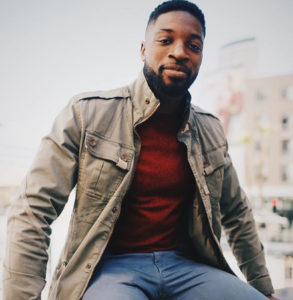