STARIAAT is a famous Brazilian YouTube Personality and Graphic artist who produces meme-inspired illustrations and speedpaintings videos on her popular YouTube channel. He was born on December 4, 1998, in Brazil and he is well known by the name Stariaat but her first name is Ana. Her first video was an animation video called “we’re all mad here” that was published in July of 2016. He has an account on Instagram where he has posted his videos and pictures. He has a channel on YouTube which is named as Stariaat where he has posted his videos on this channel. 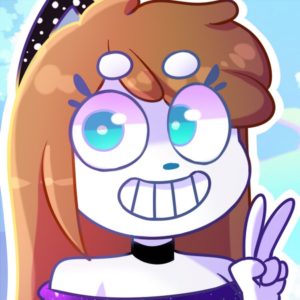 He has an account on Twitch where he has updated his latest photos. If you want to follow him then you can use the above link.